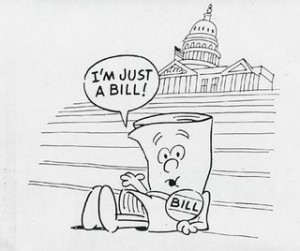 One Response to Obama’s Refusal to Negotiate with Congress